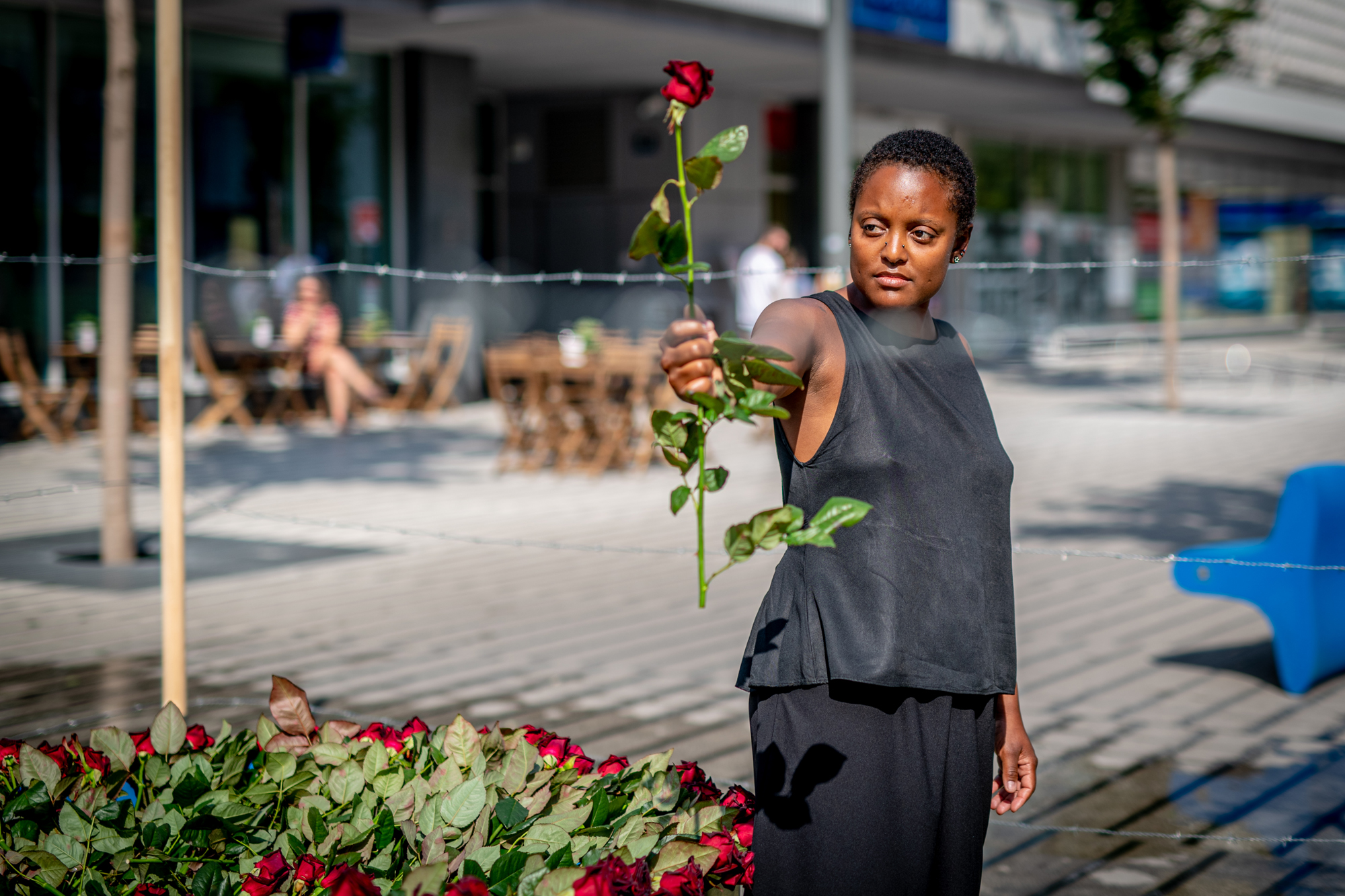 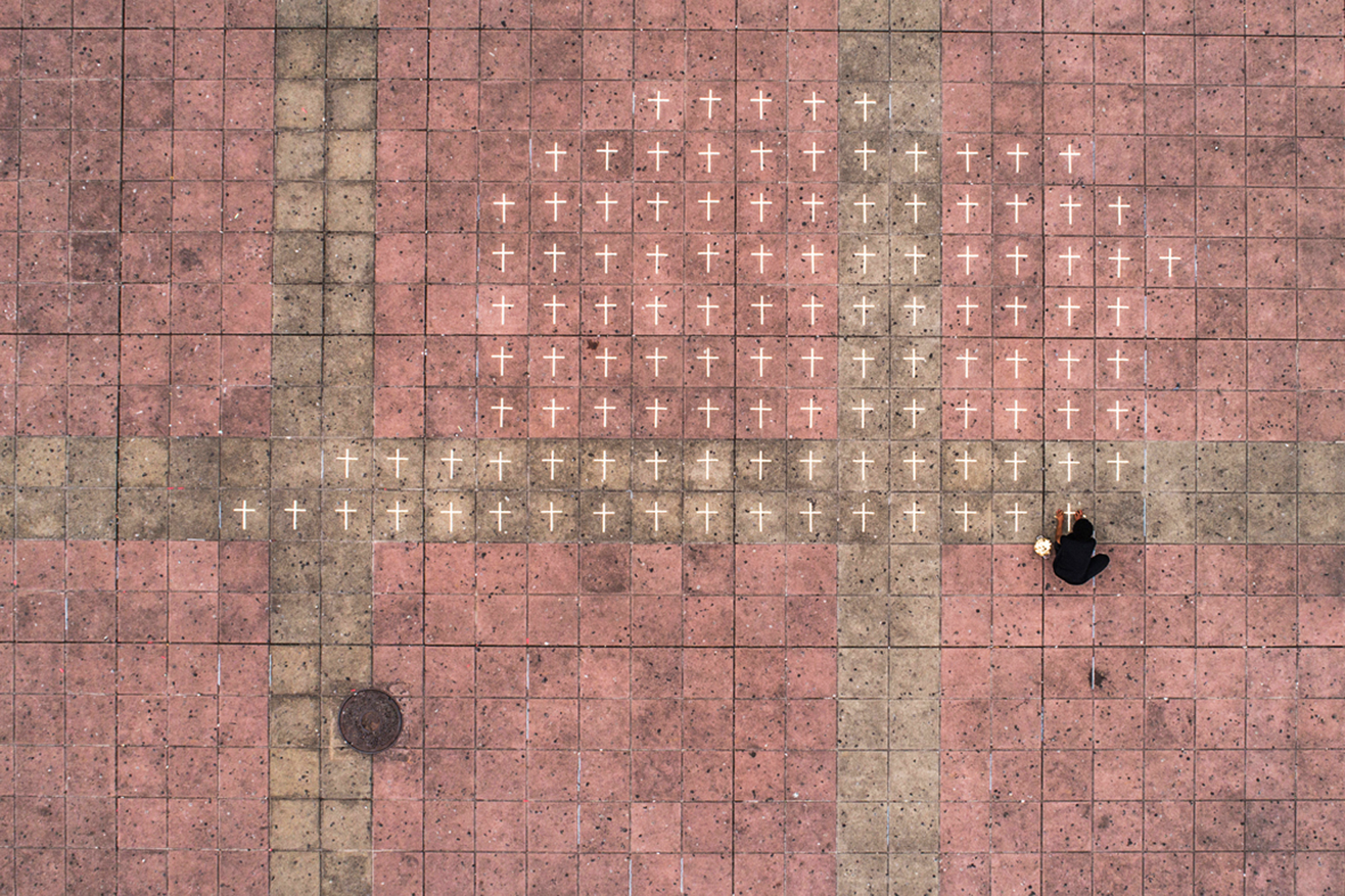 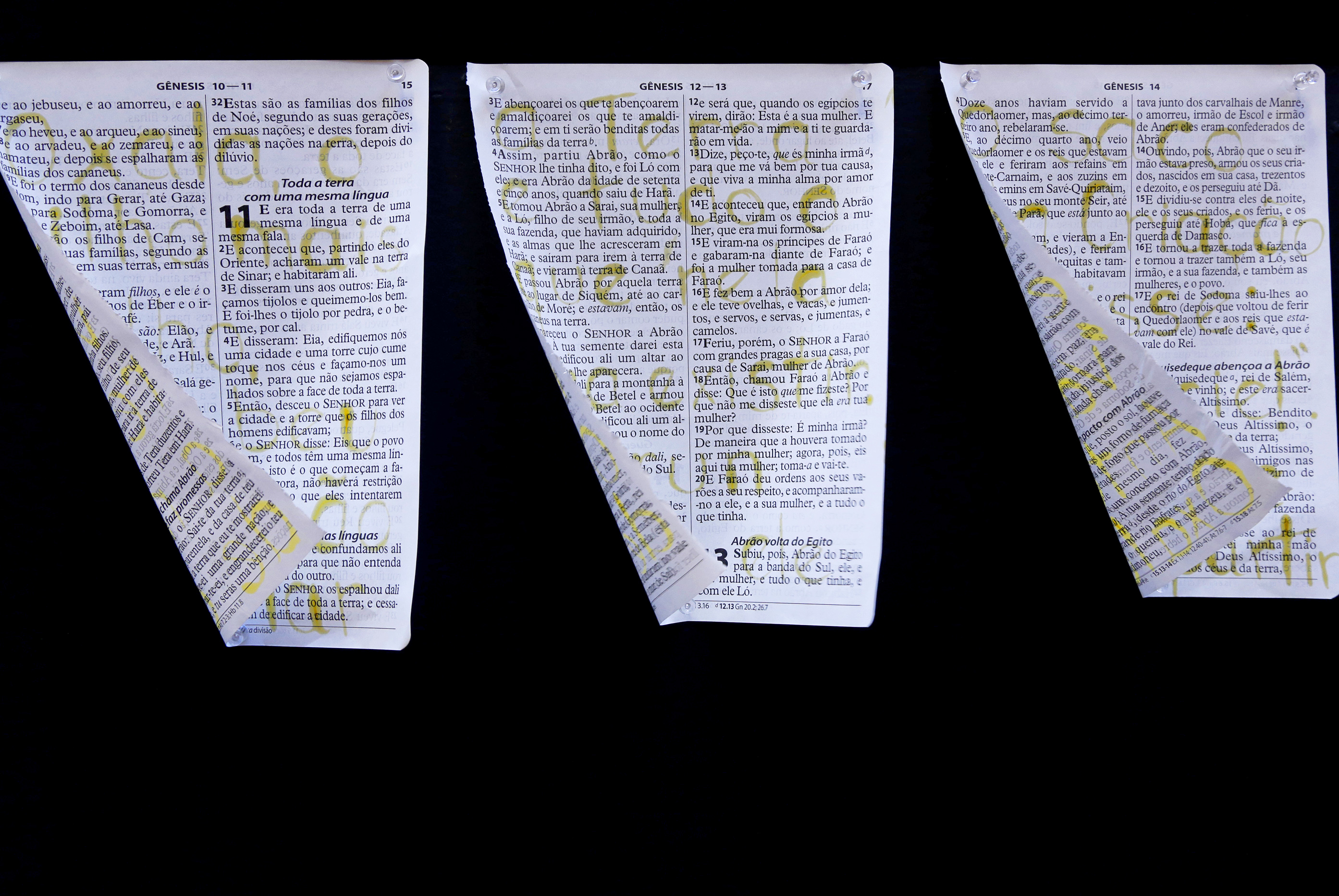 Race, identity, the insertion and presence of the black individual and women in contemporary society act as main drivers and questions raised in the work of Priscila Rezende. From her own experiences as a black and Latin American woman, imposed limitations, discrimination and stereotypes are exposed in intense works, which seek to establish with the public a direct and clear dialogue. The artist proposes to the public to share and be confronted by different realities, in order to displace them from their positions of comfort and to question crystallized prerogatives. 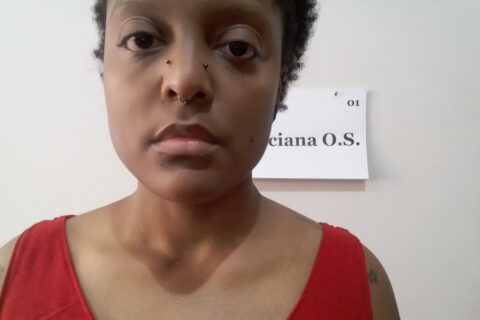 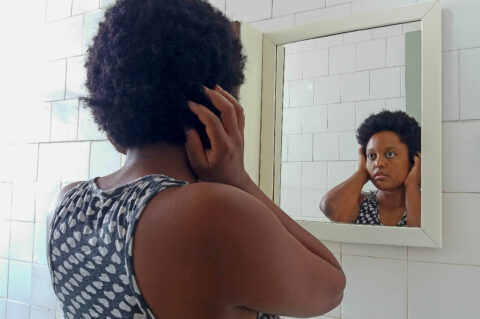 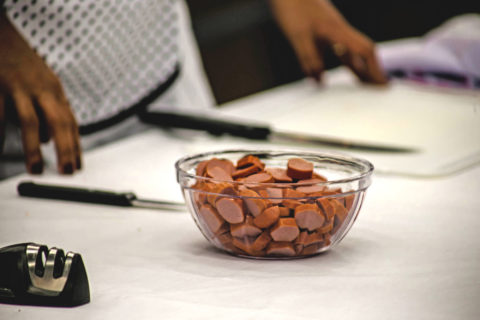 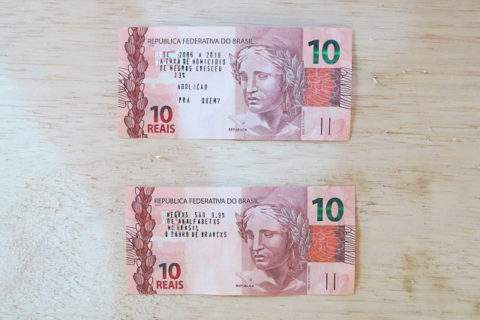 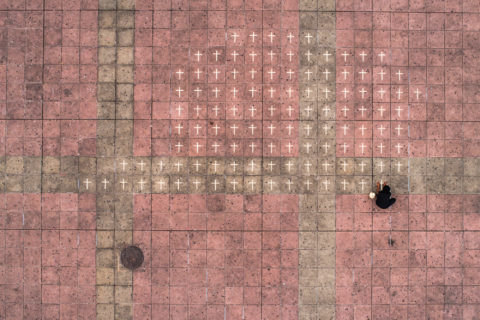 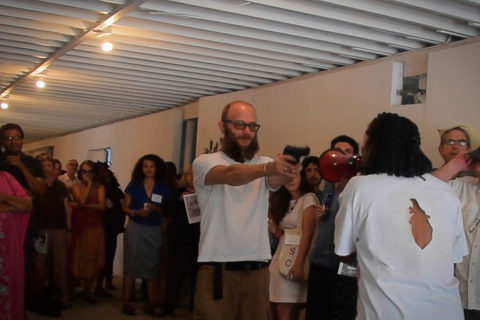 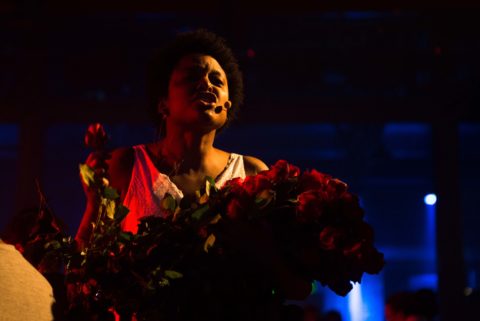 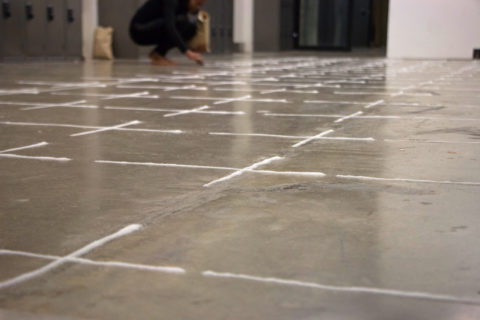 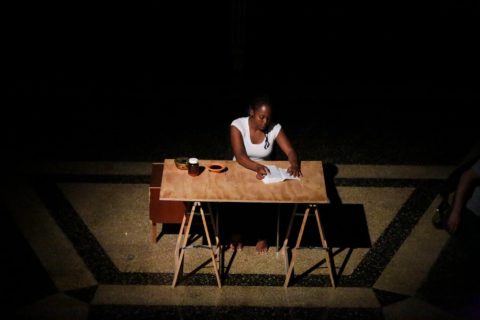 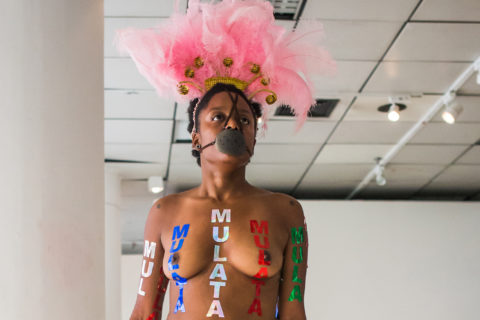 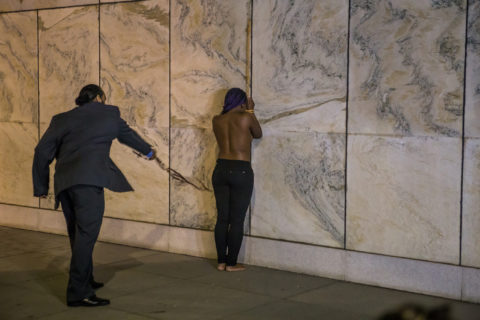 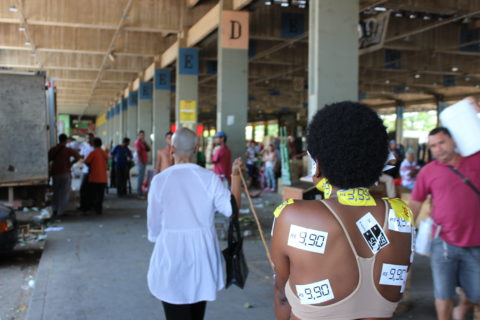 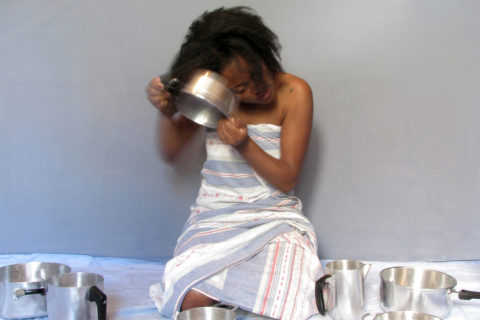